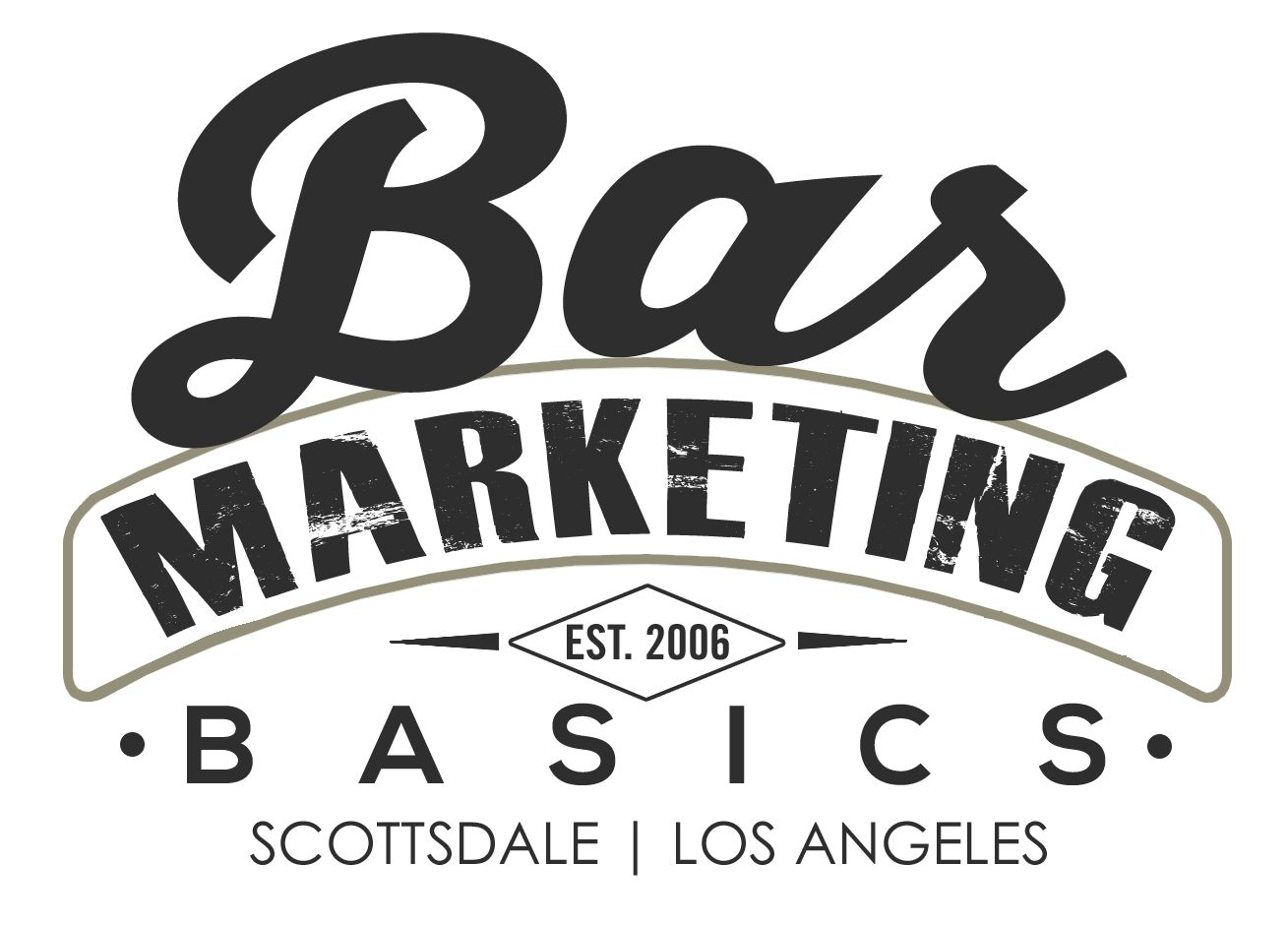 A few years back I read an article in Entrepreneur Magazine about a guy who had a bakery and tried every marketing trick in the book with no luck.  That is until he focused on reputation management. His business changed overnight and he has dominated his area since then.  I always say there is no magic wand in marketing but this is about as close as it gets as long as there are a few factors taken into consideration.

The more of a tourist economy your business is in, the more reputation management matters.  I always use the phrase “Think like a customer”.   It’s more important than ever when in a tourist heavy market.

How do YOU find a restaurant while on vacation?  If you’re like most you either go to the correct part of town and start walking until you see something you like?  Or you use an app like Yelp, Tripadvisor or Google to search for a restaurant or bar near you.  My girlfriend uses the Yelp app annoyingly often while we’re on vacation. But it’s usually pretty accurate as far as what the reviews say and the star rating goes.  We will avoid low-star-rated places every time regardless of it they deserve the rating.

A jump in each full star rating gained in Google or Yelp equates to an average of a 6-12% increase to your bottom line!

That’s the power of having a solid online reputation and using great reputation management tactics.  This of course starts with customer service and your staff’s attitudes.  This is paramount in being successful.   Even though a great staff isn’t necessarily “marketing”, it’s the number one most important thing in retaining customers and growing your audience.

Aside form customer service (being preventative) there are other things you can do to help your star rating along. Keep potential customers informed and attracted to your place.

I just read this in Entrepreneur magazine this month (9/2016) and this has never been more true!  It’s still amazing to me how many Yelp and Google pages aren’t even claimed.  This is probably the easiest 20% increase in business you’ll ever get.  Do it yourself but like most owners, if you don’t have the time, get a reputable service like Restaurant Reputations to do it for you but either way, get it done.

I saw a news story this week about some scammers who would claim unclaimed Google Plus accounts and mark the business as “permanently closed”, then they would call the business and ask for $300 to remove the closed status!  Crazy but it happens, claim your review pages and don’t be vulnerable to these con artists.

Nightclubs are in an entirely different realm of scrutiny when it comes to online reviews. They are more important than almost any other genre of bar to stay on top of these and respond to reviews.  I’ve been in the high-end nightclub business for quite a while. The one thing I’ve learned is that people don’t manage their expectations at all in these places.

For most people who go to clubs, it’s a special occasion and the average ticket price is considerably higher than your average bar experience, hence the higher expectations.  People are letting loose in these places which often equates to not being on their best behaviors.

Out of their element

People often have the mindset of “I’m spending WAY more than I should, I really can’t afford this so dammit, this experience better be the most amazing thing I’ve ever witnessed!”  To the nightclub, it’s business as usual. The staff is walking with way more money so the service should be a higher level than your average bar.  BUT some customers have unrealistic expectations.

Most negative online reviews concerning high-end nightclubs stem from 2 things. Bottle service and the door.  The bottle service crowd are made up of two different types of people; those who are used to the finer things in life, and the ones who are just lucky to be a part of that table in the first place.  Both of these are recipes for bad reviews.

High-end nightclubs live and die based on the crowds who frequent them.  Do you notice those signs you see in some bars that say “We reserve the right to refuse service to anyone”?  Well that is a law on the books and nightclubs reserve this right quite a bit in the form of dress code.  Nightclubs for the most part have very vague dress codes.  These usually aren’t posted on their website or anywhere obvious which is a bit confusing for the guest trying to plan their night.  But it’s all necessary.

Trust me, it isn’t about race

People who aren’t “their type” will sometimes get dress coded by the door staff if they look too sloppy, thuggish, drunk or look like a threat to security.  People WAY too often mistake this for a racial thing.  I can’t speak for all clubs but way more often than not it’s a general appearance issue that has nothing to do with race.

Nightclubs that don’t respond to their reviews, especially in touristy areas are leaving a one-way conversation open-ended. Anyone reading them can interpret (or misinterpret) them differently.  Check out 1Oak in LA’s Yelp page. It’s just awful and they don’t respond to any of them!  I went to 1Oak over the summer and had a great experience regardless of this. The average person may not even try it based on this horrible 2 star overall rating.

The Future of Online Review Sites in 2019

Restaurant Hashtags – Instagram Hashtags For Restaurants & Food
© 2021 Bar Marketing Basics. No material may be used or distributed without permission, but seriously just ask and I'll be fine with it.

Manage Cookie Consent
To provide the best experiences, we use technologies like cookies to store and/or access device information. Consenting to these technologies will allow us to process data such as browsing behavior or unique IDs on this site. Not consenting or withdrawing consent, may adversely affect certain features and functions.
Manage options Manage services Manage vendors Read more about these purposes
View preferences
{title} {title} {title}